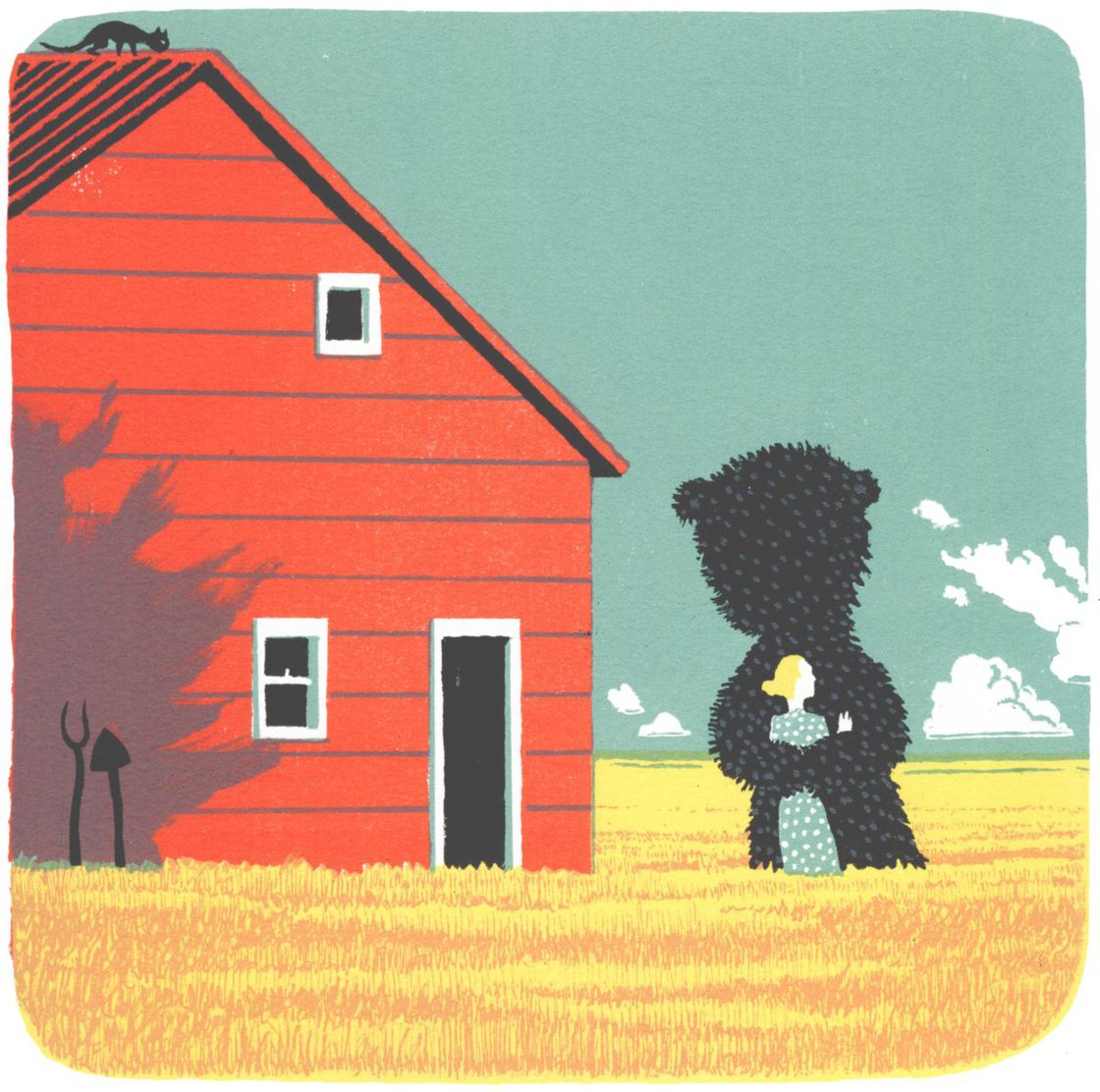 The aim in my pictures is to create visual stories. The subjects can include animals, people and machines, but all suggest in different ways how it feels to be alive, and what being human might mean.

As a printmaker, I am influenced in particular by British printmaking and graphic art from the early and mid 20th Century. I have been making screen prints for over twenty years. After completing a BA specialising in painting at Portsmouth in 1986, I took an MA at Chelsea College of Art in 1991. I moved to Bristol in 2002 from London, after working as a scenic painter and muralist.

My work has been included in the Royal Academy Summer Exhibition, The National Open Art Competition and several times for the The RWA Autumn Open, and my work is included in several public collections, including most recently prints purchased for the new Southmead Hospital in Bristol.