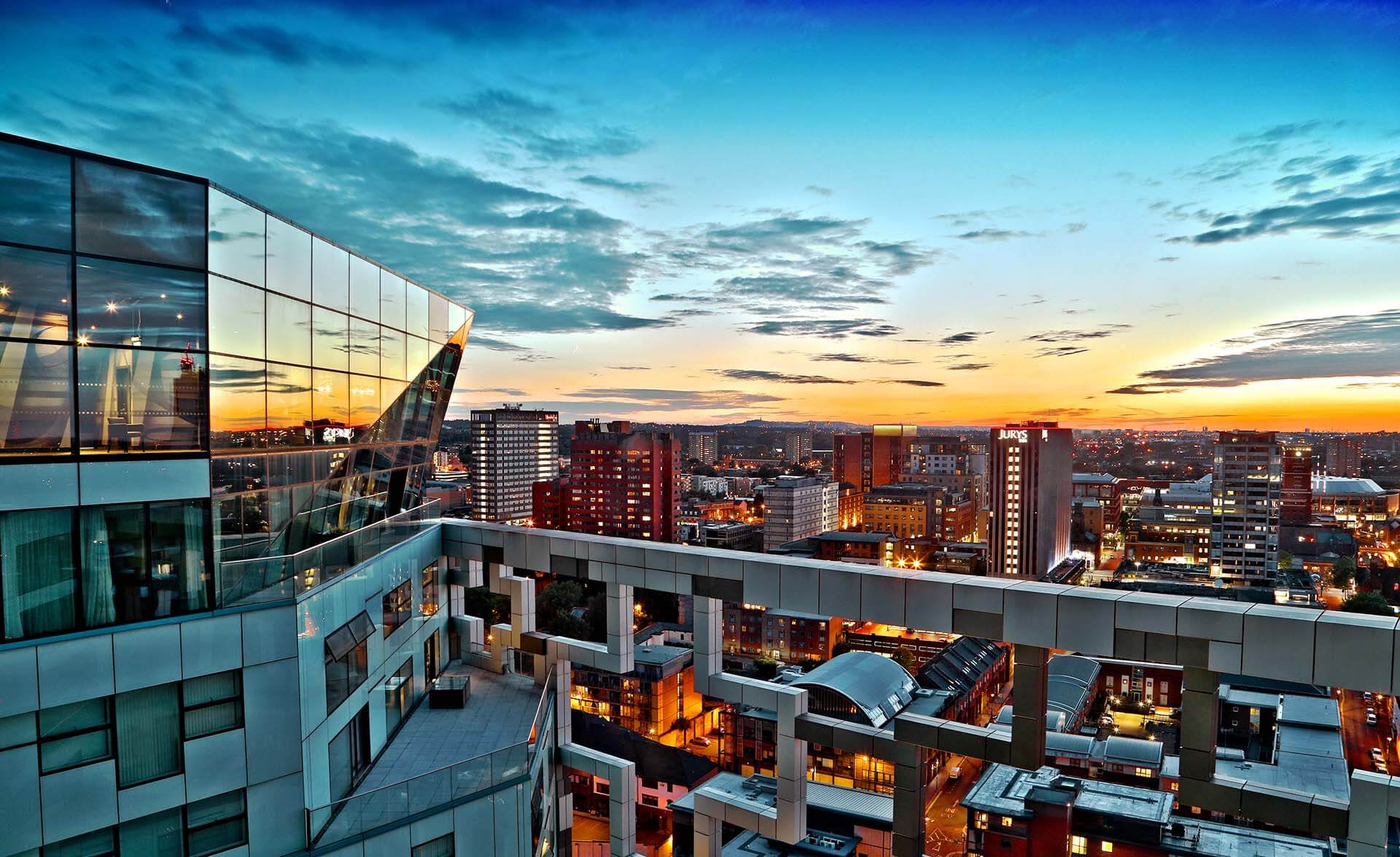 Owen de Visser has been a keen photographer since a child, but finally made it his profession in 2013. Starting as a wedding photographer, Owen now shoots for a wide range of clients from corporate businesses and charities, to musicians, artists, events and families. He loves working with other creatives and collaborating on interesting projects.

Alongside his hired work, Owen also shoots experimental creative works and landscapes/cityscapes in his spare time. His photographs of Birmingham are hugely popular, and have been printed on billboards, in magazines and shown on BBC television.

Owen shoots digitally with a wide range of cameras, lenses and accessories, and edits for each project accordingly, giving a wide range of final styles depending on what is required.

Owen is also the in-house photographer and curator at Lux. He will be running photography courses in-house in due course. 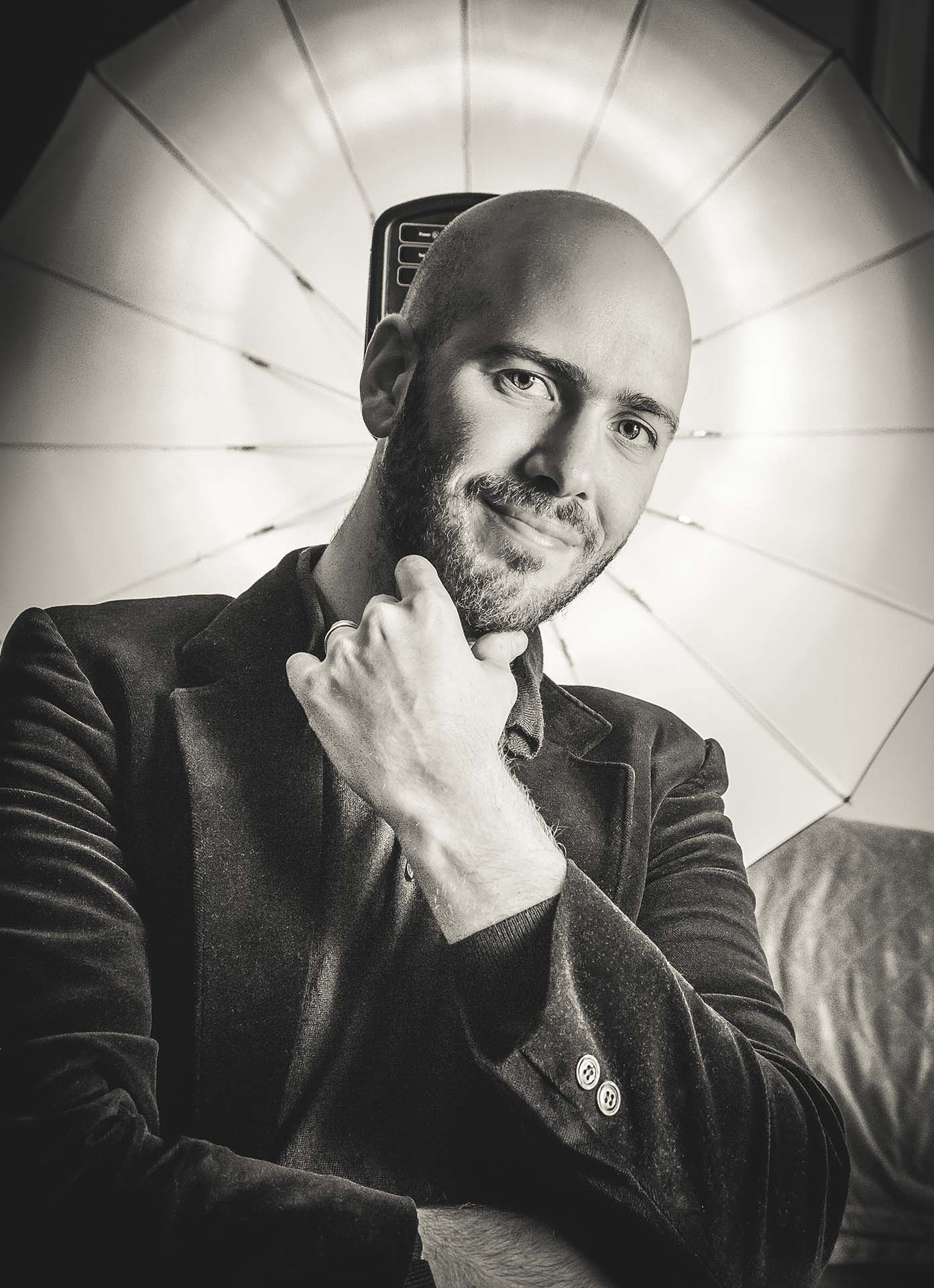