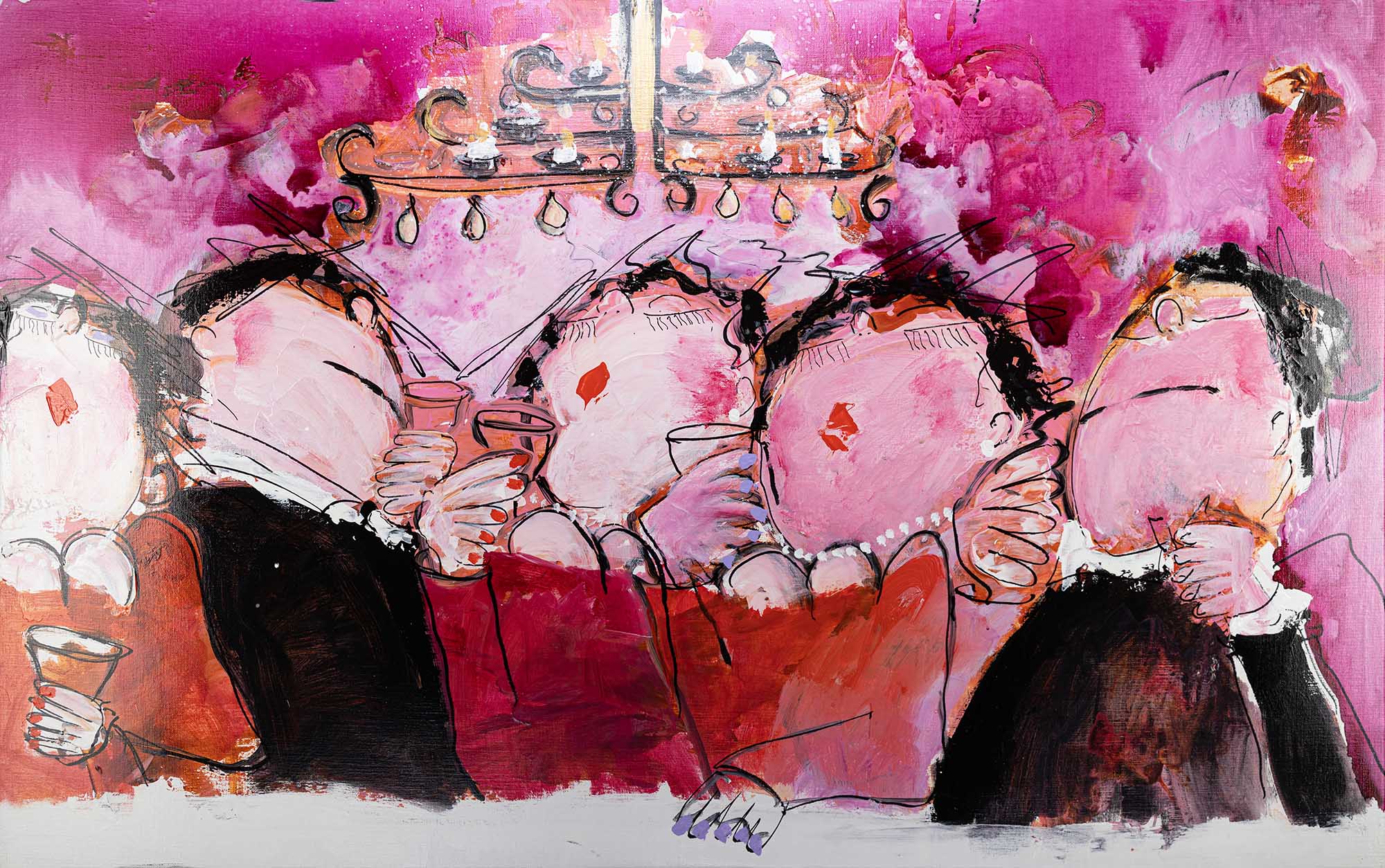 Gerdine Duijsens was born in Utrecht, Netherlands, and studied at the Art Academy and the Academy of Fine Arts in Belgium.

A career in art wasn't part of the plan initially, but there was no stopping her as time went by. Once the children had all gone separate ways, she gave way to something deep inside that she had really always known, ever since the days she played hooky while munching on her sandwiches in art museums. She believes one doesn't become an artist, but is born one.

Duijsens’ work is a synthesis between figurative and abstract art. Her internationally collected paintings reflect the modern culture of consumerism, the desire to achieve status, and overindulgence. In their unguarded moments, Duijsens displays her characters as their vulnerable and insecure selves, when in their seemingly unobserved moments they briefly escape from a world in which status, knowledge, protocols and power keep them prisoner.

Through lyrical expressionism in its purest form, we see ourselves. The characters are satirical, exaggerated forms and are meant to be lighthearted and fun. The dining and party scenes have a very recognisable style that can be distinguished by four main elements: people, lush layers of colour, expressionistic mark making, and portraiture. Her people are "bon-vivants," somewhat blasé, comical, cheerful, and bored. The partying, dining, happy single, and Botox paintings have become Duijsens’ trademarks and have generated a steadily growing club of collectors internationally. 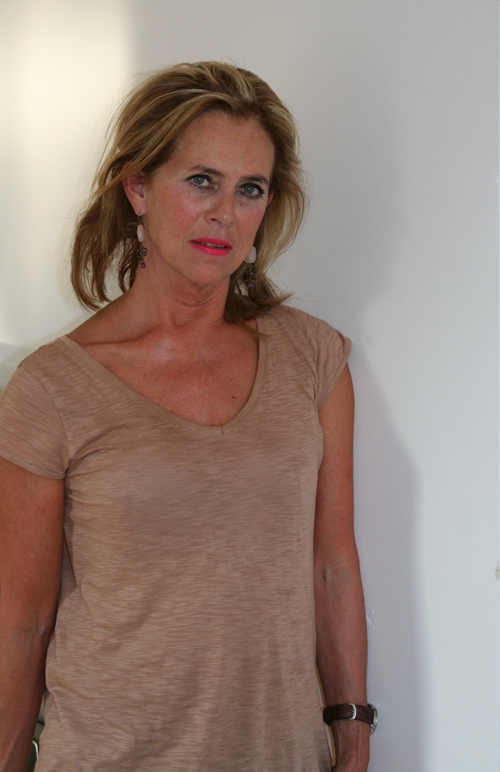