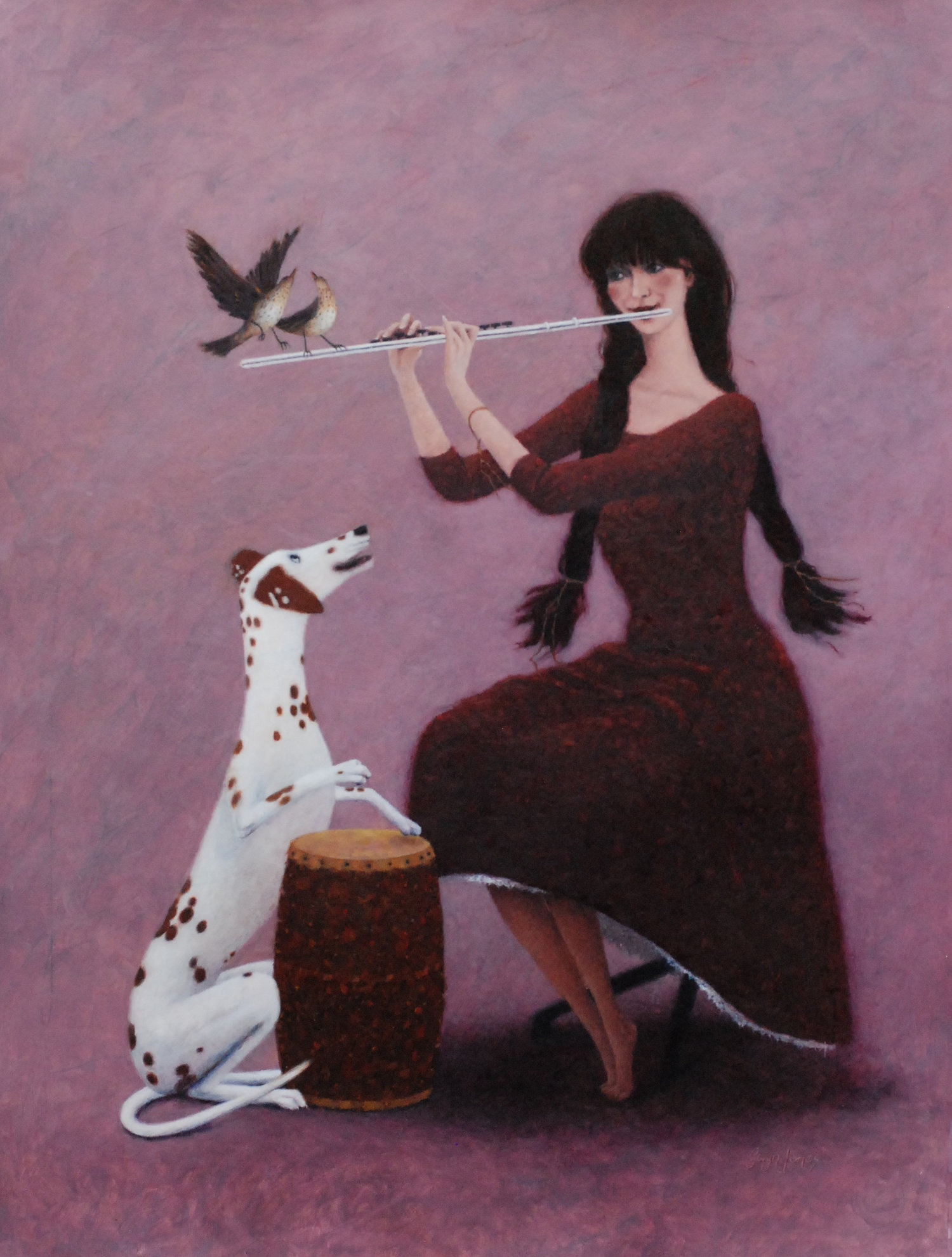 Born in South Wales in 1952, and brought up in a South Yorkshire mining village, Gwyn Jones moved to Manchester in 1976 to study Illustration at Manchester University, settling in the city's suburb of Chorlton. After graduation, she spent many years working as a successful bookcover artist, painting sleeves and jackets for authors such as Catherine Cookson, Maeve Binchy, Laurie Lee, D.H. Lawrence & Agatha Christie, among other notable names.

Having decided many years ago to put her illustrating career behind her, Gwyn can now lay claim to having been a working commercial artist for over twenty years, and increasingly devotes more and more time to her painting, as well as following her other diverse creative pursuits. Always a passionate figurative artist, she has produced several series of works centered on the female form, as well as gaining plaudits for her recent work in collaboration with the BBC Philharmonic Orchestra, Royal Northern College of Music, and The Lowry Centre, Salford. 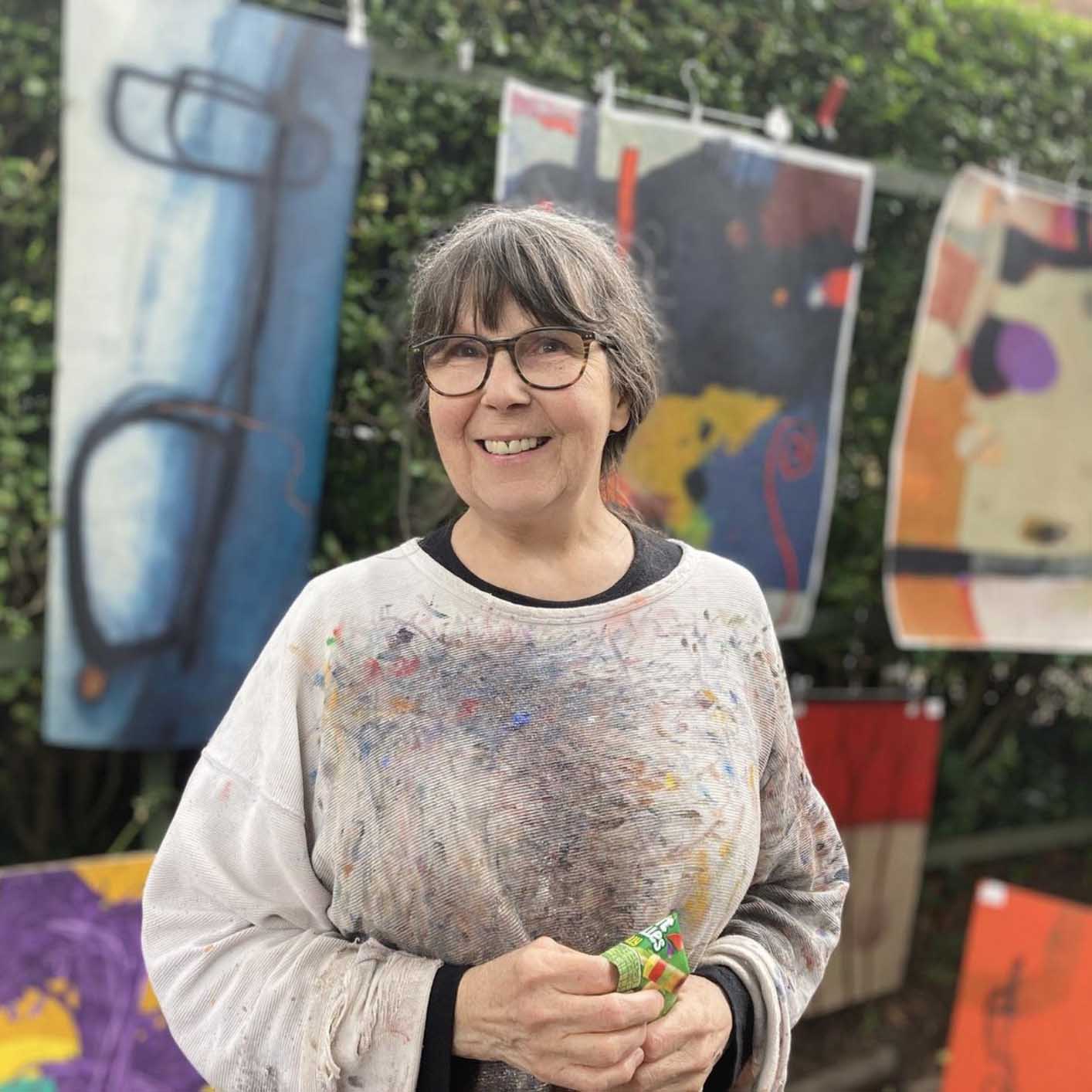