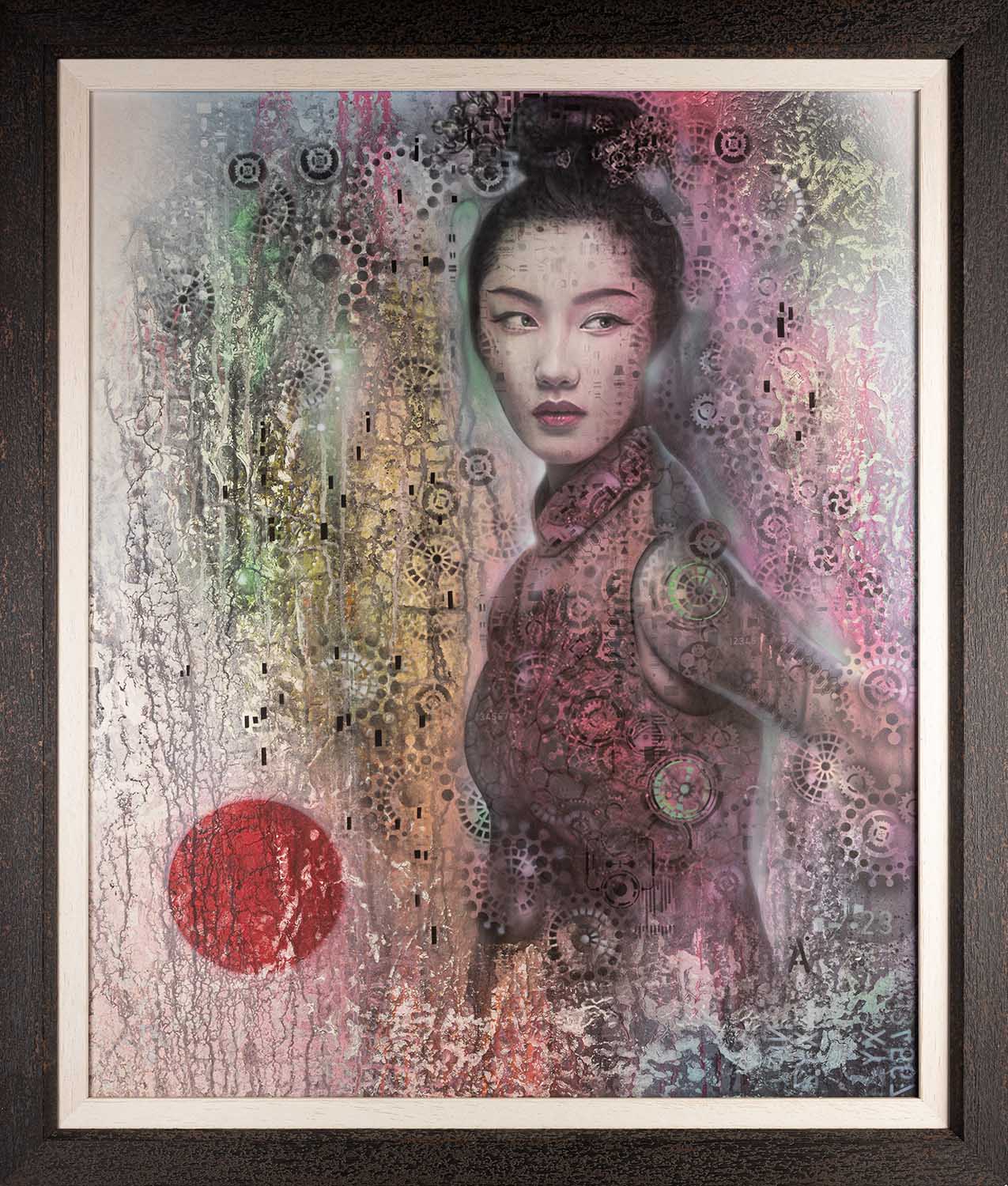 ​Art college was the obvious route for him, and from there, Andrew started working as a graphic designer. A few years later he was offered a position in Ireland to work for Disney as a designer in their animation studio - a wonderful experience which he treasures.

Andrew has been commissioned by Cambridge University, and has worked for the theoretical physicist Stephen Hawking for his book 'The Extreme Universe'. Andrew was also commissioned for the book cover 'Cosmic Connections' for his hero Carl Sagen. He has also worked on album covers and murals, and has held solo exhibitions in London and Edinburgh.

His passion for surreal art remains as strong as ever, always interested in experimenting with new ideas, and to follow his mind's eye

​Andrew's techniques involves using an airbrush with acrylic inks, acrylic paints & crayons, but he is always looking for ways to experiment with new ideas. 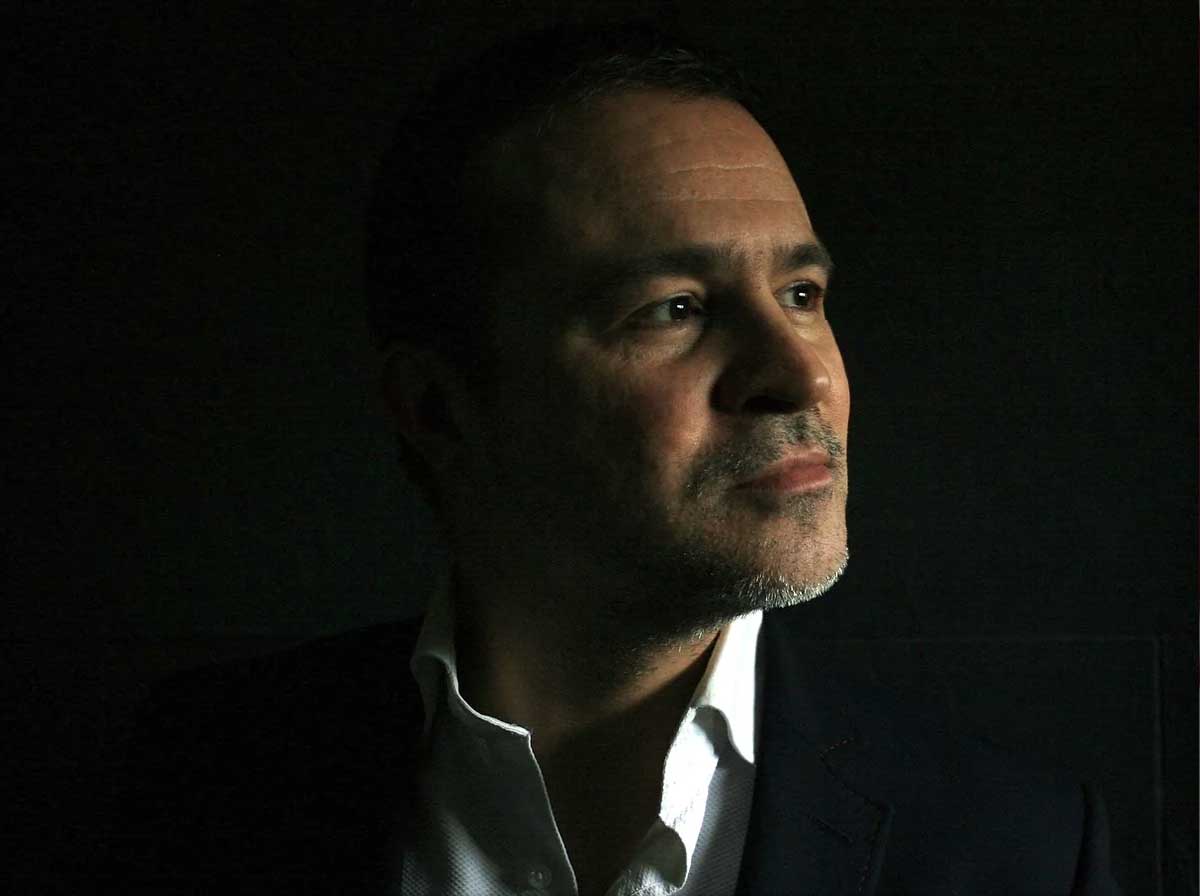